Oops! It appears that you have disabled your Javascript. In order for you to see this page as it is meant to appear, we ask that you please re-enable your Javascript!
Skip to content 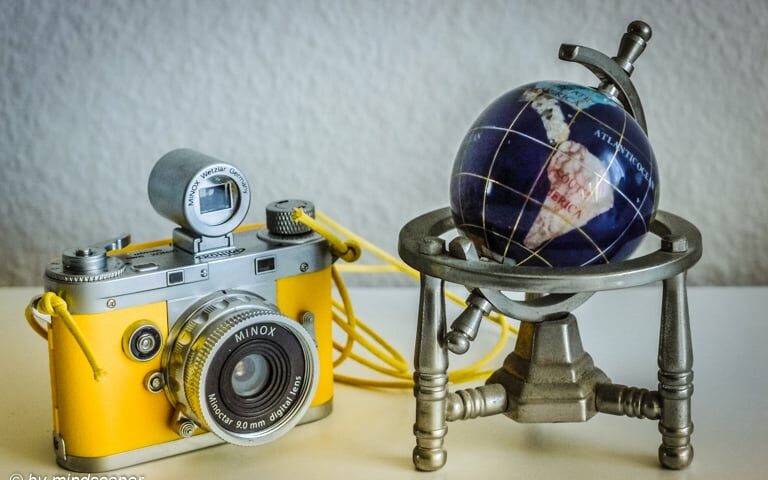 Geotagging is the task of assigning the geographic position (of capture), called geotag, to the photo. The position may be included in the header as Metadata (e.g. EXIF) of the digital image so that it is stored within the image.More and more modern and sophisticated cameras and smartphones use Global Navigation Satellite System GNSS receivers für capturing positions with GPS, GLONASS, GALILEO, BEIDOU … or the capturing devices may have an interface (e.g. hot shoe) to use an external GNSS receiver to assign and store the position directly while capturing the photo.
If you don’t have these possibilties of capturing the position directly, you have other possibilities to postassign the position to the image.
When the position is assigned to the photo, many tools support to show it or its position on a map. This is also a modern part of cartography.
last update: 13.11.2017
published: 29.4.2017
read more
show less 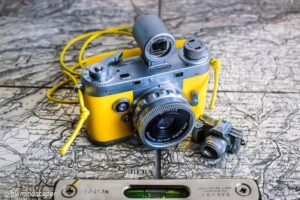 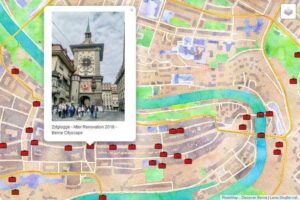 Old City of Berne Photos on the map – photomap

3D-Photography / Stereoscopy in a Nutshell
1,171 views

We use cookies to ensure that we give you the best experience on our website. If you continue to use this site we will assume that you are happy with it.OkNoPrivacy & Terms of Use Policy